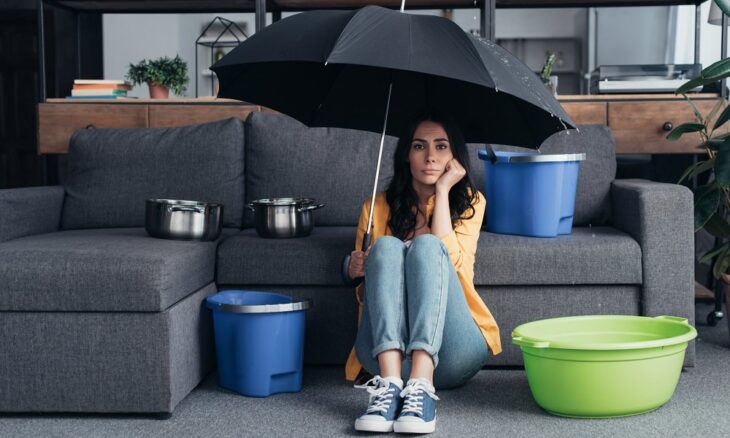 If you spot any signs of water damage in your home, contact our water leak detection company in Sacramento, CA. Knowing the source of the water damage will help you to determine whether or not your homeowner’s insurance policy will cover the damage.

Most homeowners insurance policies state that they’ll cover water damage that is “sudden and accidental” and not caused by flooding from a natural disaster, such as a hurricane. Types of water damage that typically fall into this category include the following:

We understand that navigating insurance, water damage, and water intrusion repair in Sacramento can be stressful. That’s why Bullseye Leak Detection is committed to helping you navigate your insurance claims while also finding and repairing the source of the water damage. We’ll pinpoint the source of your leak quickly. Contact us today to get the help that you deserve.