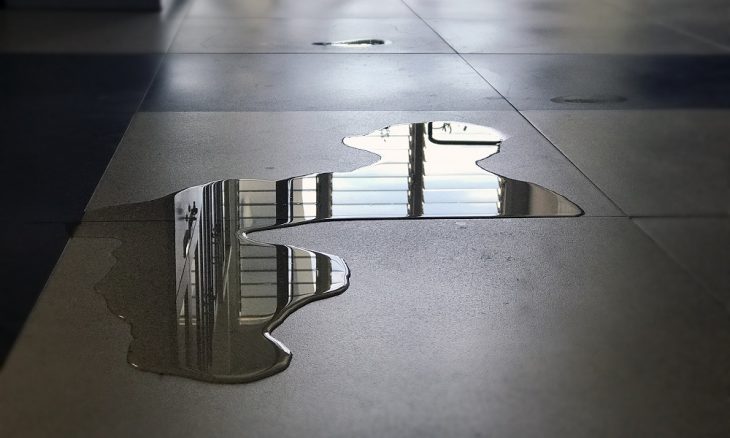 The plumbing of your home does a lot of work on a daily basis. It supplies you with water anywhere you need it, helps keep you, your clothes, and your dishes clean, and carries away your waste. With those pipes working so hard every day, it’s little wonder that leaks sometimes develop. When you notice a small drip or a bit of moisture somewhere in your home, you might think of it as a minor issue that can be pushed off for later. But here are a few reasons you should seek immediate plumbing repair in Sacramento instead of letting it slide.

You might not think that a leak can damage your plumbing fixtures. After all, they’re built to handle water, so how can water damage them? In reality, faucets and showerheads can be damaged by the root cause of the leak. For example, a deteriorated gasket can get stuck in the plumbing lines, damaging the fixture enough that you will need to replace it. This can cost you hundreds of dollars while replacing the gasket itself would have only cost you a few bucks.

The water inside your walls is not something you want to deal with. If you hear a small drip somewhere inside the walls or notice moisture seeping through your drywall, you absolutely should not ignore it. Not only can that moisture damage the drywall, but it can lead to mold growth, which is an entire additional problem you’ll have to fix. The faster you fix a leak, the less damage you’ll have to deal with.

Leaks can also lead to flooring damage in your home. Perhaps you noticed a small amount of moisture pooling around the base of the toilet. It seems minor enough that you wipe it up every now and then. But that little bit of moisture could be the tip of the proverbial iceberg. Odds are, a lot more water is also seeping into the tiles around the toilet, causing damage to the subflooring and (if the bathroom is on an upper floor) the ceiling beneath it. Don’t ignore it and allow it to continue damaging your floors.

In addition to all the damage that water can cause in your home, the water itself comes at a cost. Every bit of water that leaks from that pipe or faucet is something you pay for. While a steady drip from one faucet might not seem like a significant drain on your wallet, it can add up over time, and ignoring that drip for months at a time can cost just as much as repairing it would have. 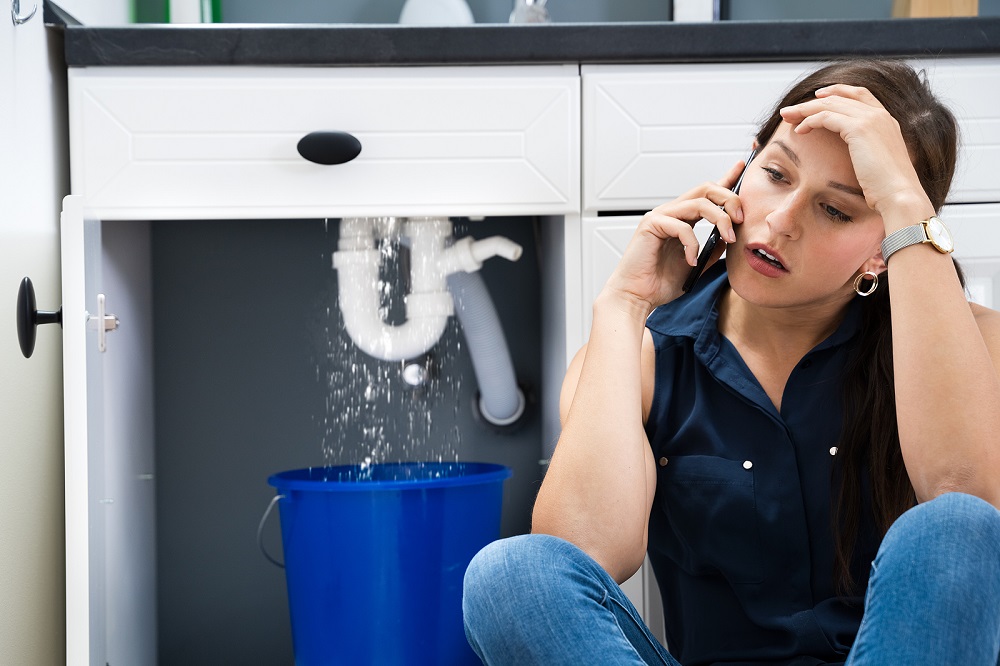 Finally, it’s essential to keep in mind that a problem never gets better by ignoring it—it can only worsen. This is true with plumbing as much as anything else. Ignoring that minor leak isn’t going to stop it or make it any smaller. Instead, it’s probably just going to get worse. And as that leak gets worse, you’ll face higher water bills as well as higher risks of damage to your property. When you finally do get the problem fixed, you might be paying to replace a pipe instead of patching it simply because you didn’t fix the issue earlier.

In some cases, the leak can also be a minor symptom of a much larger problem. For example, a leaky pipe could be caused by corrosion or sediment buildup in your plumbing. Getting the leak fixed early helps you find and fix these issues before they cause even more significant, more expensive problems down the road.

If you’ve noticed a leak in your home, don’t ignore it. Contact Bullseye Leak Detection for leak detection and repair in Sacramento today.